At the age of 70, Richard Gere still looks as stunning as back in the old days. What’s most, he feels young and enjoys his life to the fullest. In April of this year, the actor and his wife Alejandra Silva, 37, welcomed a baby boy in their life. They have another son together, and Richard has a 20-year-old son from his marriage with ex-wife Care Lowell. 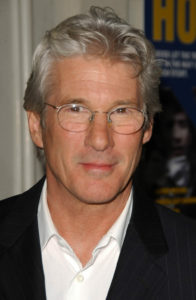 The A-list actor who is best knows for his roles in Pretty Woman and An Officer and a Gentleman has been married three times. His first wife is the world famous model Cindy Crawford. The two tied the knot back in 1991 in a private ceremony in Las Vegas. At the time, both of them were extremely popular and reached many headlines as paparazzi would follow their every step.

However, four years later, they decided to put an end to their marriage. Cindy, who would always say she loved being around Richard said how the age gap between the pair was the main reason they divorced.

“I think I was more willing at 22 to be, like, ‘Okay, I’ll follow,’ but then you start going, ‘Well, I don’t want to just follow — I want to lead sometimes and I want to walk side by side sometimes,’” she admitted at the time. 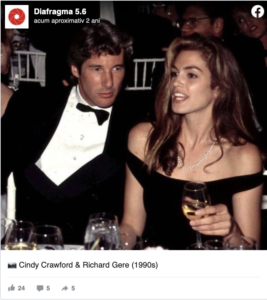 Seven years later, Richard married model and actress Carey Lowell. In 2000, they welcomed their first child, Homer James Jigme. Homer was named after his parents’ fathers and was given the Tibetan name Jigme as Richard fought for human right in Tibet and felt a close connection to the people there.

In an interview with the Guardian, Richard said how the decision to have a child was spontaneous and just felt right. “It was actually quite simple. I never had an issue about children one way or the other. With Carey, she had a child from a previous marriage, and it was just a natural thing, caring for this child, having our own child. It was totally spontaneous and right.”

Richard felt fulfilled and loved his new role, the best he ever had, that of a father. “The marginal stuff just doesn’t affect you any more when you weigh it against the real things in your life. All the cliches [about parenthood] are true.” 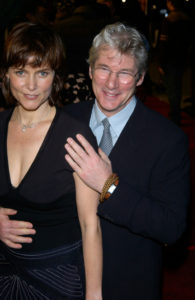 But then, the couple decided they didn’t want to be together any longer and they started a custody battle. Carey believed she had the right over their son because she put her career on the side in order to be around Homer while he grew up. 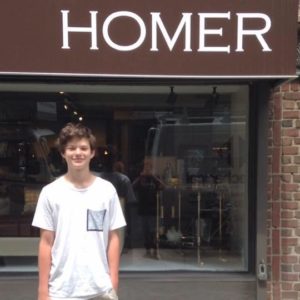 Despite his parents being celebrities, Homer never lived under the spotlight. On the contrary, he enjoys a quieter style of life and loves doing what every other kid his age does. He lives in You York and everyone agrees that he inherited his dad’s charm and good looks. 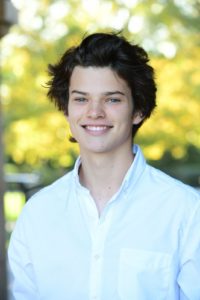 He made several public appearances with his parents during the years but opts to keep his life private and doesn’t want to be exposed to the public eye.